Turkey will require foreign social media companies with high internet traffic to appoint a representative in the country to address concerns raised by authorities over content on their platforms, a draft law seen by Reuters showed on Thursday. 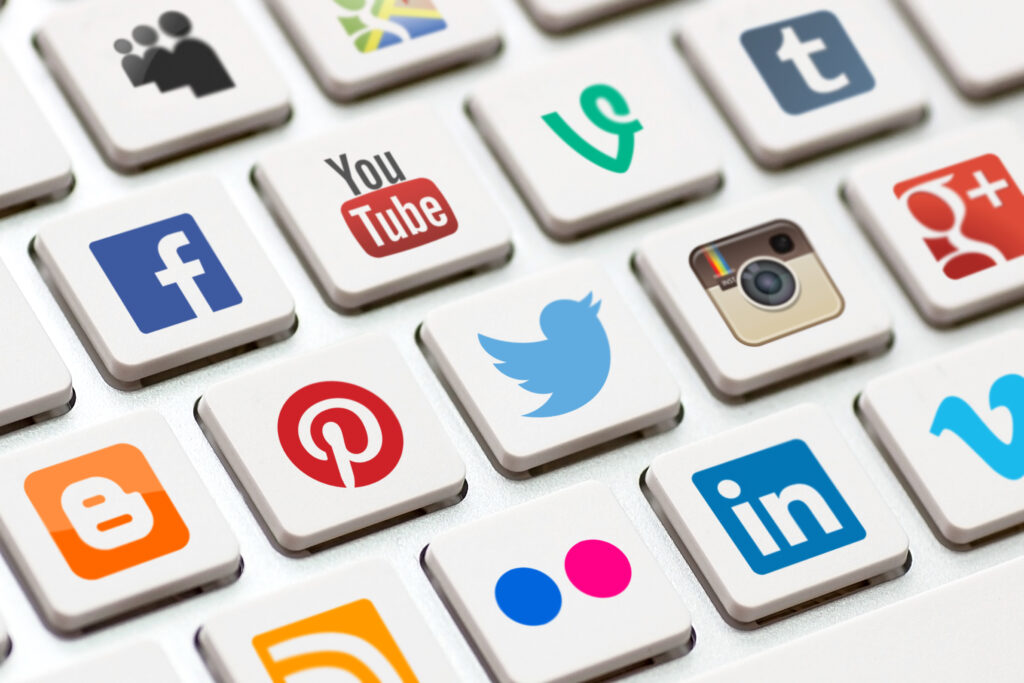 ISTANBUL (Reuters) – Turkey will require foreign social media companies with high internet traffic to appoint a representative in the country to address concerns raised by authorities over content on their platforms, a draft law seen by Reuters showed on Thursday.

Companies that do not comply with the new measure could face having their bandwith halved after 30 days by court order, and then slashed by 95% if they hold out another 30 days, it said.

The law will apply to social media networks accessed by more than 1 million people daily from Turkey, the draft law said.

In the three weeks to April 6, more than 3,500 social media accounts were reviewed, 616 suspects were identified and 229 were detained for “provocative” social media posts, according to the Interior Ministry.

The new measures, which were included in a draft law mainly focused on economic measures to combat the impact of the coronavirus pandemic, sparked new worries among some social media users and analysts over the government tightening its grip on online content. The law is due to be sent to parliament next week.

Yaman Akdeniz, a cyber rights expert and professor at Istanbul Bilgi University, said if companies such as YouTube and Twitter do not designate a representative, they would gradually become unusable in Turkey as a result of the new measures.

“On the other hand, if these platforms do designate a representative in Turkey, access blocking, account closure and content removal will seriously increase,” he said, predicting that the law would likely result in more investigations and self-censorship.

Companies will need to respond to communications from the authorities about content within 72 hours and compile and notify officials of all removed or blocked content in three-month periods, the draft law said. The companies will also need to store data belonging to Turkish users within the country.

“Data being held in Turkey will allow Turkish authorities to access user information that they were not able to access, therefore will lead to an increase in investigations and prosecutions,” Akdeniz said.

Turkey had the second highest number of court orders of any country regarding Twitter in the first six months of 2019, according to data from the company, as well as the highest number of other legal demands during the same period. 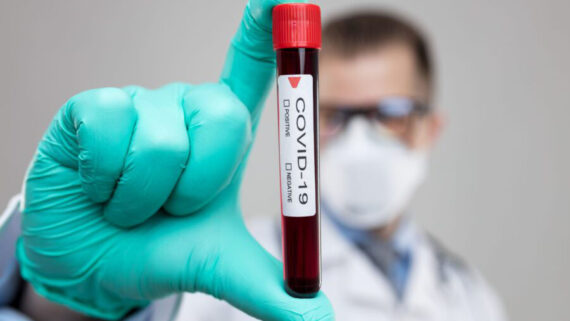 “Stay away from the office” strategy a business continuity 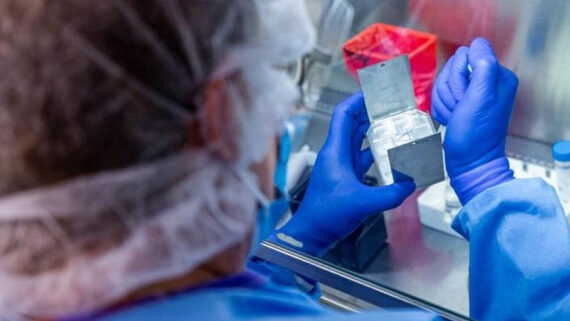