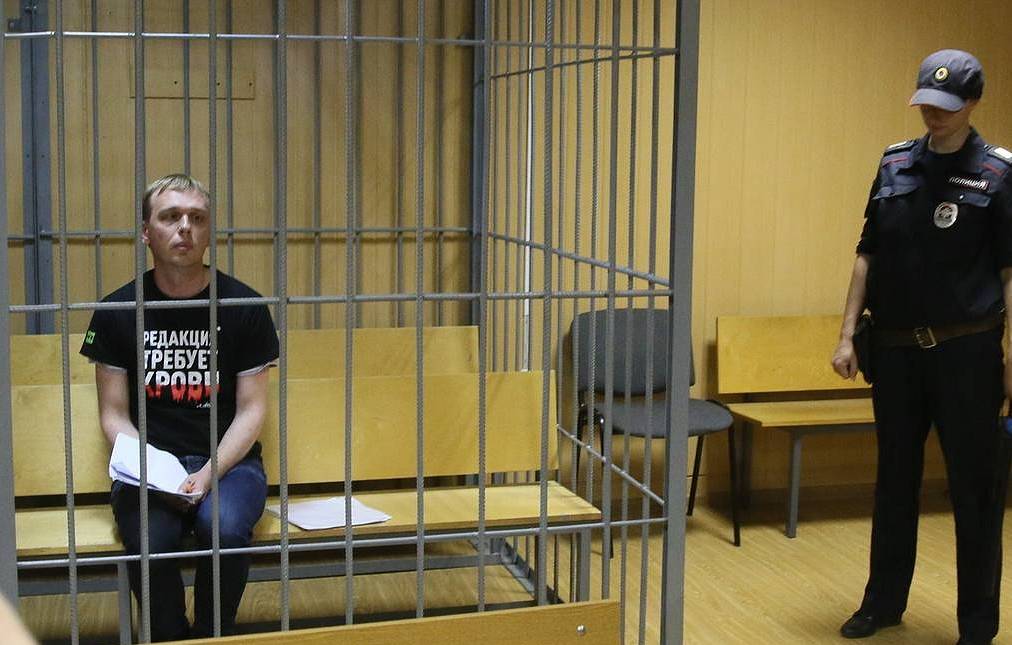 The Public Prosecutor has the duty to investigate crimes (Article 160, CMK). There is an obligation to investigate in case the Prosecution Office obtains information supported by facts. The police investigate cases only when the prosecutor has ordered them to do so (Article 161/1, CMK). Detention, depriving the suspect of his personal freedom, can be conducted without a written order of a court.

The power of detention

The power of detention is now regulated by Article 90, CMK which contains quite detailed provisions. Any citizen may detain an offender during the commission of the offence, or during hot pursuit, if in the meantime the offender might escape or not be identifiable (Article 90/1, CMK). The public prosecutor shall be immediately informed about the detention, and the police shall act upon the orders of the public prosecutor (Article 90/5, CMK).

The public prosecutor or the police have separate powers to detain those suspected of terrorism offences under the Anti-Terrorism Act.

The public prosecutor may issue an order for police custody, if there is “concrete evidence that indicates the suspicion of the committed offence” (Article 91/2 CMK, as amended by Law No. 2014-6526).

The police detain people in custody suites which are normally situated within large police stations.

Once detained the police have powers to question the suspect and collect their biometric information. The information collected during detention helps the police determine whether a suspect should be charged with a criminal offence.

If the detention is related to a crime while the offender was committing it, the detained person will be brought to a Justice of the Peace within 24 hours for interrogation. He will be immediately taken to the appropriate court if a prosecution has already been instituted (Article 91/1, CMK). The time necessary to bring him before the judge is not included in the 24-hour requirement, but it may not exceed 12 hours (Article 91/1, CMK, as amended in 2005– 5353).

The 24-hour period of deprivation of liberty for crimes committed by three or more persons may be prolonged up to four days by a written order of the public prosecutor if the collection of evidence becomes difficult. However, the prolongation shall be given for one day each time and may not exceed four days altogether (Article 91/3, CMK).

Those detained in police custody should be treated with dignity and respect. The custody environment is expected to be clean and safe. Those in custody must have access to appropriate legal and medical advice. Any use of force against those in custody must be necessary, proportionate and legal.

There have been longstanding concerns with the delivery of police custody and particularly the treatment of vulnerable people in custody.

Detainees should beheld in a custody suite that is clean, safe and in a good state of repair. It is required that;

Detention Regulation sets requirements on police forces for the conditions of detention. This requires;

The detainee must be informed of his rights by the police during the detention and if he requests so, he has the right to have his counsel present during the interrogation (Article 150/1, CMK). For children and for suspects of crimes carrying imprisonment at the lower level of more than five years, there is an obligation to appoint a lawyer if the suspect does not already have one (Article 150/2, and 3 CMK).

The Justice of the Peace interrogates and can release the detained person if he or she determines that arrest was not necessary or if the reasons for detention no longer exist. There is a requirement that an appointed defence lawyer be present during this interrogation (Article 91/6, CMK).

A remedy against detention (Article 91/4, CMK) was introduced in 1992: the detained person or his lawyer, his legal representative, his first and second degree relatives or his spouse have the right to demand a decision from the Justice of the Peace against the written order from the public prosecutor relating to the prolongation of the detention period or on the legality of the detention as such. The Justice of the Peace reviews the file and gives his decision immediately or, at the latest, within 24 hours. He may reject the application if he considers the detention or prolongation period to be justified, or he may order that the detained person be brought to the public prosecutor together with the documents relating to his investigation (Article 91/4, CMK).

If the detention was unconstitutional, the detained individual may claim damages under Article 141, CMK. The State is responsible for compensation, but it may recover the cost from the officer who had conducted the illegal detention according the rules of a civil claim now (AY “2001-4709,” Article 19).

If the detained person is to be released because the time limit on the detention has run out or because the Justice of Peace has ordered his release, the same person may not be detained for the same actions again, unless there is new and sufficient evidence against him. To detain the suspect again, the public prosecutor must provide a written order (Article 91/5, CMK).

Legal Status of the Suspect and the Defense Counsel

The present Turkish Code of Criminal Procedure regulates the suspect’s rights during the criminal investigation. Defense counsel has unlimited access to the file of investigation. Limitations regarding protection of the confidentiality of investigations (Article 153/2, 3 and 4 CMK) were repealed in 2014 (Article 153 CMK, as amended by Law 2014-6526).

Legal Status of the Victim

The Criminal Procedure Code includes a special subsection for the rights of the victim and person injured by the crime (Articles 233-236, CMK). The civil party has the right to report the crime or to file a complaint about the committed crime (Article 158, CMK).

Turkish Law differentiates between the informant (denouncer), who is reporting a criminal offense, and the civil party, who is the victim of or is injured by the crime. The victim and the person reporting the crime have the right to give testimony about the crime and shall be summoned by the prosecutor, the judge or the court (Article 233/1, CMK).

The victim and the person who filed a complaint have the right to ask that the evidence of the crime be collected, to ask the public prosecutor to furnish them with copies of the documents included in the file of investigation (without violating the rule concerning privacy of the investigation) and to ask a lawyer appointed by the Bar Association to assist them if they do not have an attorney. This lawyer has access to the file under Article 153, CMK and the right to oppose the decision of the public prosecutor to drop the case (Article 234/1-a, TCK).

Interviews with suspects are conducted ‘under caution’ and must be noted or recorded. Before conducting an interview, the police must inform the suspect what they are suspected of and allow them to access legal advice if they chose to. Suspects have the right to request legal advice at any time during their police detention.Officers must delay an interview in order to facilitate a suspect’s access to legal advice if requested.

The police do not require a suspect’s consent to conduct an interview. Suspects may choose to answer questions with “no comment”. Following the interview suspects have the right to review a record of what was said to confirm it is accurate.

The police have the power to take an image, the fingerprint information and a DNA sample of almost every suspect they detain. In most cases the police can take this biometric information without a suspect’s consent. However, they do require the consent and authorisation to take DNA samples in certain circumstances.

There are four possible outcomes once a person has been arrested and detained by the public prosecutor or the police. They can either be: