Turkish Businessman Arrested in Austria on Charges that He Allegedly Laundered Over $133 Million in Fraud Proceeds. The United States seek to extradite a Turkish businessman from Austria so he can appear before a U.S. judge in Utah, where he is facing charges of conspiring to commit money laundering and wire fraud. 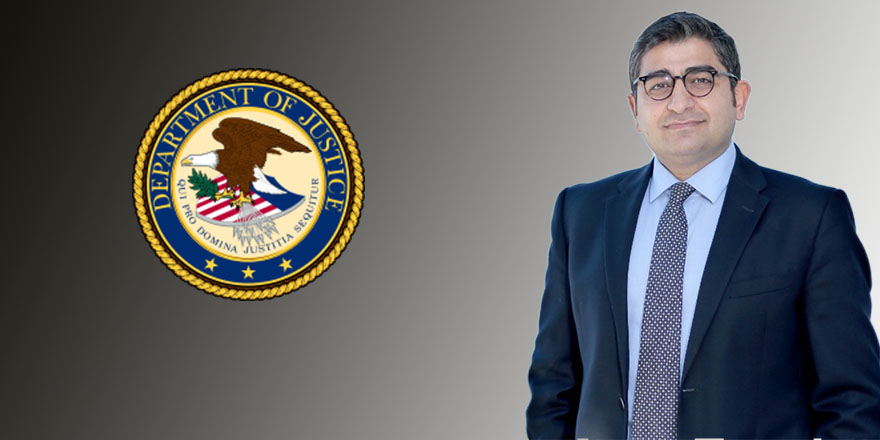 A Turkish businessman was arrested in Austria on June 19, at the request of the U.S. Department of Justice. This arrest followed a superseding indictment returned by a federal grand jury in Salt Lake City, Utah, on April 28, which was unsealed today. The superseding indictment charged Sezgin Baran Korkmaz with one count of conspiring to commit money laundering, 10 counts of wire fraud, and one count of obstruction of an official proceeding.

According to the superseding indictment, Korkmaz laundered over $133 million in fraud proceeds through bank accounts that he controlled in Turkey and Luxembourg. The proceeds allegedly related to a scheme by Jacob Kingston, Isaiah Kingston, and Levon Termendzhyan to defraud the U.S. Treasury by filing false claims for over $1 billion in refundable renewable fuel tax credits for the production and sale of biodiesel by their company, Washakie Renewable Energy LLC, in Plymouth, Utah.

Korkmaz and his co-conspirators allegedly used proceeds from the fraud to acquire the Turkish airline Borajet, hotels in Turkey and Switzerland, a yacht named the Queen Anne, and a villa and apartment on the Bosphorus strait in Istanbul.

The indictment further charges Korkmaz with 10 counts of wire fraud. As alleged, Korkmaz devised a scheme to defraud Jacob Kingston and Isaiah Kingston by falsely representing that he could provide them with protection, through unnamed government officials, from a federal grand jury investigation and civil lawsuits.

Extradite to the United States

An indictment is merely an allegation and the defendant is presumed innocent until proven guilty beyond a reasonable doubt in a court of law.