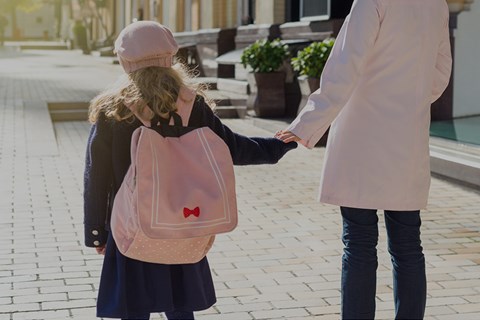 A search warrant can be issued against the person or parent who illegally removed the children. This search warrant is then immediately distributed to the wanted persons’ file. Since then, in cases where the person is checked by a police or gendarmerie service, or if he tries to enter or leave the territory, the person concerned would be immediately arrested and placed in police custody.

Turkey has been a member of the Hague Conference since 1955 and signed and ratified the Hague Convention on October 7, 2016, which grants it the right to implement emergency procedures to allow the return of Turkey for illicitly displaced children.

According to Article 11 of the Convention, Contracting States must judicially organize the proceedings for the return of the child within six weeks of the filing of the return request made through the authority central office of the State in whose territory the child had his habitual residence before his removal.

Application of the Convention ceases when the child reaches the age of 16.

We will fight for the best interests of your child as your passionate advocates. The best way to work toward ensuring your child’s safety and protecting your parental rights with international cases is quick legal action from an experienced team.

We know from experience that time is of the essence, especially when the Hague Convention on the Civil Aspects of International Child Abduction is involved.

The Hague Convention is a treaty that provides for expeditious return of a child to their country of habitual residence. Between member countries of the treaty, “habitual residence” means the country the child resided in immediately before their disappearance. We also represent parents and children fleeing a difficult situation.

Our team is responsive to your needs and proactive in planning for and communicating with you.

Our Ankara based international child custody attorneys have many invaluable connections and working relationships with overseas and out-of-state law firms, as well as with translators and interpreters.

We will help you prepare immediately to file a formal Hague Convention application, giving careful attention to detail and consideration to every nuance of your case. We will help you compile all supporting documentation and records, and we have the ability to make strategic, expedient decisions with you.

Our International Family Law attorneys can be contacted through this website or call us at +90 553 223 32 90 to schedule a timely consultation. We represent clients from around across the Europe and worldwide. 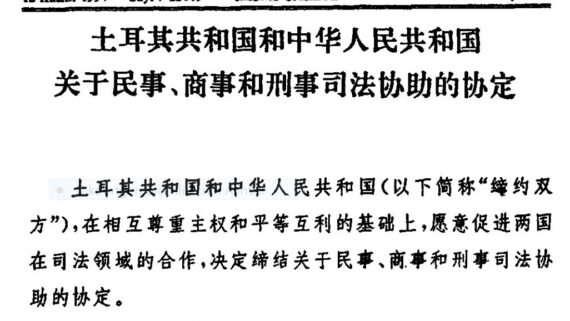 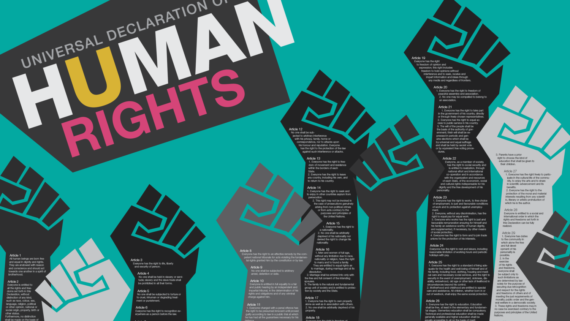 The Decline of the Right to Silence: Recent Developments in England 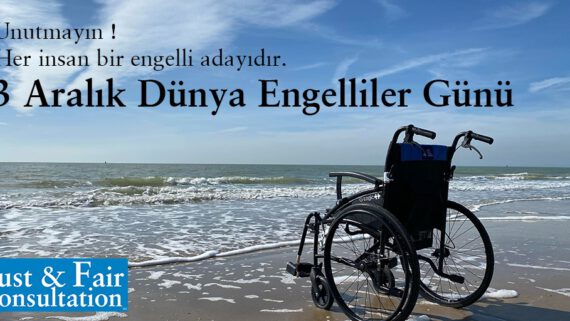 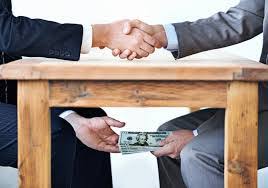