The Use of Cryptocurrency for Payments in Turkey

The Regulation was issued banning the use of cryptocurrency for payments. As reported in the government’s official newspaper, the purpose of the regulation is so that cryptoassets will not be used for payments, directly or indirectly. In addition, companies that handle payments and electronic fund transfers are prohibited from processing transactions involving cryptocurrency. The Regulation goes into effect on April 30, 2021. 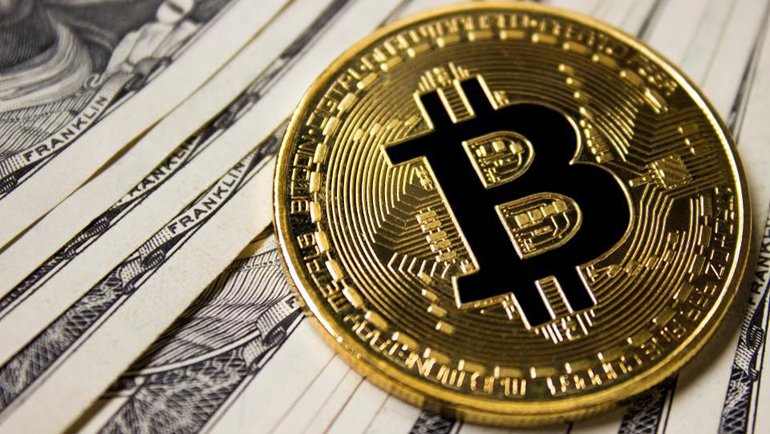 The Use of Cryptocurrency for Payments in Turkey

On April 16, 2021, the Turkish Central Bank issued a statement relating to crypto assets. It said that cryptoassets entail significant risks because:

Because of these risks, a Regulation was issued banning the use of cryptocurrency for payments. As reported in the government’s official newspaper, the purpose of the regulation is so that cryptoassets will not be used for payments, directly or indirectly. In addition, companies that handle payments and electronic fund transfers are prohibited from processing transactions involving cryptocurrency. The Regulation goes into effect on April 30, 2021.

Accordingly, pursuant to the authority vested by the Law No:1211 on the Central Bank of the Republic of Turkey (CBRT) and the Law No. 6493 on Payment and Securities Settlement Systems, Payment Services and Electronic Money Institutions, the CBRT has introduced “Regulation on the Disuse of Crypto Assets in Payments”.

After the Turkish central bank announced on the 16’th April 2021 that cryptocurrency is to be banned as a means of payment, April 2021 has not been a kind month to crypto in Turkey. The criminal investigations against Thodex and now Vebitcoin has been immediately initiated. Turkish authorities blocked all onshore bank accounts of cryptocurrency exchange platform in the country.

The action late Friday, 23’th April 2021 came after crypto exchange Vebitcoin announced that it stopped all of its activities citing financial strains.The Turkish Financial Crimes Investigation Board has launched an investigation of the exchange and its managers. The move against Vebitcoin comes a day after police detained 62 people in connection with criminal complaints filed against crypto exchange Thodex.

The Thodex crypto exchange went offline April 18 with its CEO subsequently going missing, fleeing the country according to reports. Users have reportedly filed a complaint alleging hundreds of millions of dollars have been stolen.   Turkish police have detained 62 people as part of an investigation into a cryptocurrency exchange that is being accused of defrauding investors. Prosecutors issued detention warrants for 16 more people linked to the Thodex cryptocurrency exchange and the detentions took place in eight provinces.  It is thought to have affected some 391,000 investors and an estimated $2 billion in investments.

The ban is being enacted at a time when crypto use was soaring as the Turkish lira has faced significant outside selling pressure. Many people have turned to cryptocurrency as an alternative method of payment in order to circumvent the issues plaguing the lira.

Crypto tokens can be divided into the three most common different categories;

The preparation and execution of such tokenizations and corresponding transactions are currently still poorly regulated in the World and therefore associated with many uncertainties and queries. In addition to capital market law issues and the resulting regulatory obligations, companies face also numerous civil law and tax law challenges that require careful consideration.

The blockchain technology on which these currencies are based offers much more potential. A whole universe of new, decentralized financial instruments is currently emerging, giving rise to new services and business models. Assets are mapped as entries in the blockchain via so-called crypto tokens. These crypto tokens are an important component of the so-called Decentralized Finance (DeFi) movement. It stands for the effort to provide financial services without human intermediation and without central instances such as central banks, solely via blockchain technology.

Crypto tokens may be defined as a digitized reproduction of assets stored in a decentralized manner on a blockchain. A transfer occurs technically in the form of a computer code from one participant to another. Such a transfer is documented by a cryptographically signed transaction in the blockchain. Nonetheless, how crypto tokens and related transactions are to be legally classified is by no means yet clarified or assured.

Crypto tokens are no longer just digital instruments of payment. Any marketable right, unless there are specific formal requirements, can be digitized and made tradable via such tokens. Financial instruments such as shares and loans, but also (future) claims to goods or services can be represented by them.

These digital reproductions of assets are registered in the blockchain and can be bought and sold via it – similar to what we know from securities today. The technology’s claim is that it can do without central authorities such as banks, stock exchanges, and regulators. With this approach, the technology offers enormous disruptive potential.