Bıçak Law offers the legalization of documents from Turkey by apostille. On average, processing the documents takes up to 3 days. Service fee for an apostille for a document from Turkey without international shipping is 118 USD (including VAT). Courier services are charged and invoiced separately according to the courier service’s rates. You can pay for our services by bank transfer or credit card. Obtaining apostilles can be complicated. Don’t leave this process to untrained employees or non-professionals who do not fully understand the Apostille process and the unique requirements of Turkish legal system. Your paperwork could be rejected costing you time and money. Don’t let this happen to you! Please be in mind that certain documents will require notarization prior to an Apostille. The apostille is a stamp of rectangular shape. It should be filled in Turkish in Turkey. The heading “Apostille (Convention de la Haye du 5 octobre 1961)” written in French is a necessary requirement for the apostille’s validity.

Official document issued from any public institutions in Turkey, including documents issued by the local authorities, requires to be apostilled in order to use abroad.

The apostille can be exclusively issued for the original document. Therefore, the underlying document must be presented in good condition, with all stamps and signatures clear and readable. Furthermore, it should not contain alien markings or labels

Purpose of the Convention

The Apostille Convention facilitates the circulation of public documents executed in one Contracting Party to the Convention and to be produced in another.1 It replaces the cumbersome and often costly formalities of a full legalisation process (chain certification) with the mere issuance of an Apostille. The Convention has also proven very useful for countries that do not require foreign public documents to be legalised, or that do not know the concept of legalisation in their domestic law: the citizens in these countries enjoy the benefits of the Convention whenever they intend to produce a domestic public document in another Contracting Party which, for its part, requires authentication of the document concerned.

The effect of an Apostille

The only effect of an Apostille is to certify the authenticity of the signature, the capacity in which the person signing the document has acted, and where appropriate, the identity of the seal or stamp which the document bears. The Apostille does not relate to the content of the underlying document itself (i.e., the apostillised public document).

All kinds of documents received from official institutions can be apostilled, and here are among mostly requested documents such as:, etc.

Obtaining apostilles can be complicated. Don’t leave this process to untrained employees or non-professionals who do not fully understand the Apostille process and the unique requirements of Turkish legal system. Your paperwork could be rejected costing you time and money. Don’t let this happen to you! Please be in mind that certain documents will require notarization prior to an Apostille.

Apostilles may only be issued by a Competent Authority designated by the Contracting Party from which the public document emanates.

In Turkey, apostille certification approval is done in governorships (Valilik) and sub- governorships (Kaymakamlık) for documents of administrative authorities and notaries. In addition, the Office of the Ministry of Justice, the Heavy Penal Courts and the Justice Commission can make apostille approval for judicial documents.

Some procedures should be completed in order to make apostille approval;

Apostille certification can only be made to any document coming from abroad by the relevant institutions in Turkey if the relevant document has already apostilled or it has been legalized by the Turkish Embassy or Consulate of the issuing country. Oterwise, each country has the right to make apostille approvals in a document issued in its own borders. So, a document issued in a foreign country needs to be apostilled in that country and must be brought to Turkey as apostilled. However, the embassies and consulates of some countries in Turkey may apostille the documents of their country. You can contact the embassy and consulate to ask about such an oportunity. Otherwise, your documents must be sent to the country where your document is issued and it must be apostilled there.

The documents approved under the Apostille Convention do not have a validity period. The validity period of apostille legalization is determined individually by the party countries. You can obtain information about the validity period, if any, in consultation with the country of use of the document.

Countries that are not party of the Apostille Convention

The documents to be used in countries which are not parties to the Hague Agreement of October 5, 1961 have a different legalization procedure. In addition to the abovementioned procedures, a document is approved by the Ministry of Foreign Affairs and the Embassy or Consulate of the country concerned.

The legalization approval procedures for the documents to be used in the countries that are not party to the apostille convention such as Iran, Iraq, Afghanistan, United Arab Emirates (Dubai, Abu Dhabi), Algeria, Palestine, Qatar, Kuwait, Saudi Arabia, Lebanon, Jordan, Egypt, Morocco, Pakistan, Afghanistan, Nigeria, and Sudan are as follows:

In addition, each country has a different fee charged per document for legalization approval. In some countries these fees vary according to the document. The approval of documents such as diplomas is cheaper and the approval of company documents is more expensive.

The national post and telegraph directorate of Turkey, Posta ve Telgraf Teşkilatı Anonim Şirketi (PTT), has launched the e-Apostille system as of 1 January 2019. The e-Apostille system will enable online certification of public documents issued in Turkey. At present, the system only applies to documents related to criminal records and court decisions.

PTT announced that the e-Apostille system for the following documents is also in progress:

With over 20 years of experience and thousands of documents authenticated monthly, individuals and corporations entrust us with their most important legal documents. 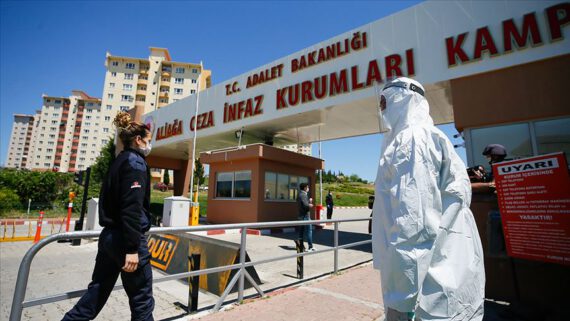 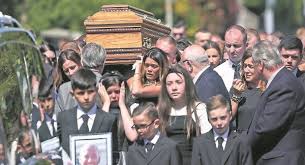 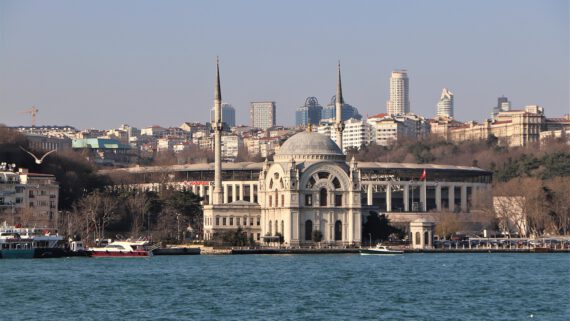 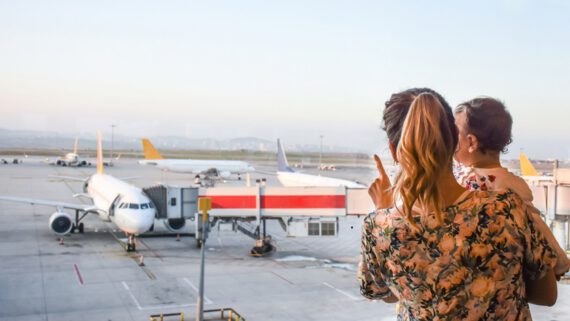 First Steps for Establishing Your Life in Turkey