The law requires foreign social media sites to appoint Turkish-based representatives to address authorities’ concerns over content and includes deadlines for removal of material they take exception to. Companies could face fines, the blocking of advertisements or have bandwidth slashed by up to 90%, essentially blocking access, under the new regulations. The companies would be penalised if they did not appoint a representative or if they failed to respond to communication from authorities regarding content. 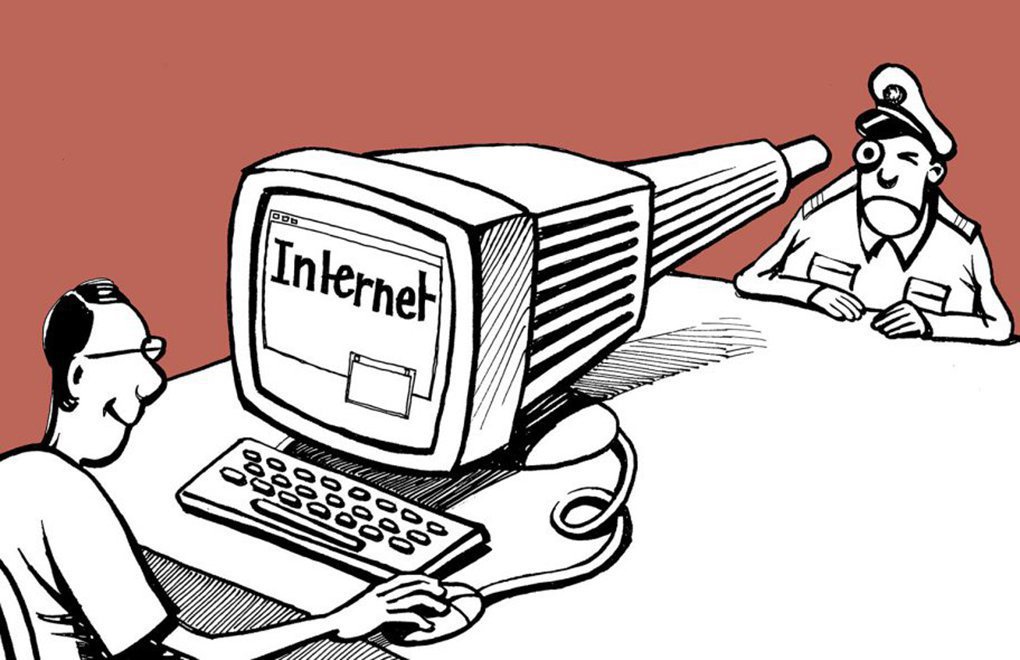 Turkey’s parliament passed a law regulating social media on 28’th July 2020. The law tightening regulations of social media in Turkey was submitted to the Parliament on 21’st July 2020. The new legislation would force social media companies with more than one million daily users in Turkey -such as Twitter, Facebook and YouTube – to establish a formal presence or assign a representative in Turkey who would be accountable to Turkish authorities legally and for tax purposes.

A social media company or its representative would also be required to respond within 48 hours to complaints about posts that violate personal and privacy rights. The social media giants would be obliged to assign a representative within 30 days after the legislation comes into force, or face gradually increasing fines and bandwidth reductions of up to 90 percent,

With this new law, it would be possible for judiciary and publict authorities to quickly access the identity of users with an anonymous account on the internet and social media.

Social media companies are asked to have a Turkish representative in Turkey. If this is not done, first, their advertisement revenues will be cut off, then, access to social media content will be gradually restricted.  Notifications about violations of private life and personal rights will be asked to be answered within 48 hours. Otherwise, a fine will be imposed as well. Also, if social media companies don’t remove the content produced by users, they will be held responsible for the legal damage that may occur. Turkey will impose fines on social media companies.

The penal judgeships of peace, which are authorized to block access to websites, will also be able to ask for the removal of content, he notes.

If the representatives of social media providers were not appointed, the public authorities will throttle bandwidths. Throttling of bandwidth by 90 percent means not being able to post a tweet, share a picture. It means not being able to make a broadcast on YouTube. When the representative is appointed, the social media will be a part of the judicial system in Turkey and will have to enforce verdicts.

Any digital provider that has more than a million daily visits from Turkey and allows the interaction of its users and publicly share texts, audios, or videos, will be affected by the new legal text. Fundamentally these are companies like Twitter, Facebook, YouTube, or TikTok, which must designate a Turkish citizen as their legal representative in Turkey. The said representative must respond within 48 hours to executive or judicial orders to withdraw content under penalty of fines between 122,000 and 1.22 million euros. Companies that do not appoint such a representative will see their bandwidth reduced by up to 90%.