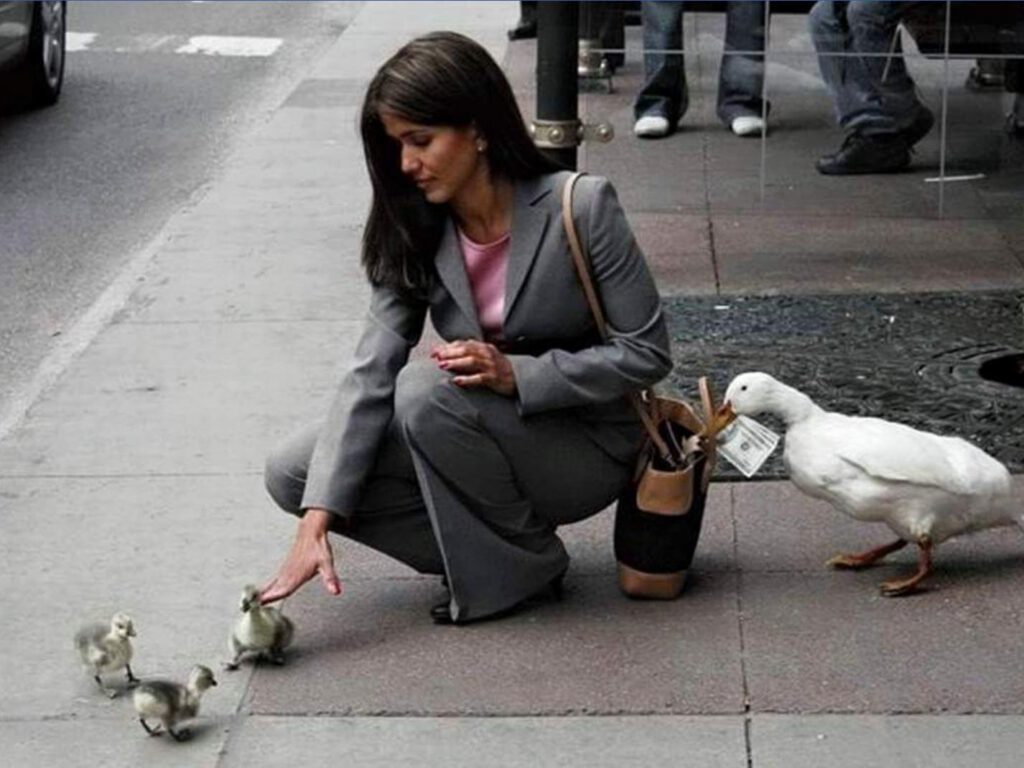 Turkey is a popular destination for many tourists. The country remains one of the most popular destinations around the globe. Araund fourty five million visitors come to its shores every year, with the vast majority experiencing no problems and enjoying their stays. In other words,  a vast majority of holidays in Turkey are trouble-free. Nevertheless, tourists may be victim of crimes such as pickpocketing (yankesicilik), bag-slashing (kapkaççılık) and mugging (robbery by force- gasp).

No one ever expects to have their vacation or business trip interrupted by a criminal act, but it might happen. One should realize that a victim of pickpocketing suffers a financial loss in the form of a stolen smartphone or bare cash and additionally faces a tedious process of replacing the identity card, driving license, banking cards.

Pickpocketing crime phenomenon seems to be very much alive in the world of tourism. When searching the internet for pickpocketing, all first results are websites related to travelling. These websites, such as tripadvisor.com, lonelyplanet.com, thesavvybackpacker.com, warn tourists who are planning to visit Turkey and give them tips.

Pickpocketing can be described as the unnoticed theft of items that are carried on the body of the victim. Pickpockets are especially active in heavily crowded areas such as shopping streets, markets or public transport. Pickpockets work alone or in group and often use recurring scenarios such as asking for directions, spilling a drink… whilst stealing the targets valuables. Typically victims do not notice the theft until they want to use the stolen item. By then the pickpocket is long gone.

Some of the current methods

Most pickpockets work in teams and collaborate with each other: for example, whilst one of the thieves distracts a person, an accomplice will steal from them. They have a diverse repertoire. We have included some of the current methods here:

The consequences of becoming a pickpocketing victim surpass the level of losing valuables such as a smartphone of bare cash. The victim will have to go through the tedious process of replacing all stolen goods such as the smartphone, identity and banking cards. Applications for replacing these items will have to be made at several institutions and will cost the victim time and money.

For a tourist there are however additional concerns. Finding a police station and reporting the crime is not easy because of barriers such as language and a limited knowledge of the city map. Also the loss of identity papers will have ramifications for the travel back home. Finally, and evidently, the loss of banking cards will impede the rest of the holidays because of a limited access to financial resources. Following these insights, it should be clear that an incidence of pickpocketing has a more severe impact as one would expect from a ‘petty theft’.

Nobody expects to become a victim of crime. Whether you have been pickpocketed, suffered serious injury or have been the victim of another offence, one thing is for sure: You may have been injured or are simply upset, and you are probably confused about what to do next.

Having your belongings stolen is a distressing experience for anyone, so don’t let pickpockets spoil your fun. If you believe you have been the victim of pickpocketing, you can get online legal support from us.

If you or somebody you love has become the victim of pickpocketing in Turkey, contact the skilled and experienced team at Just & Fair – Bıçak Law Firm for an immediate case consultation.

Making a claim on travel insurance

In Turkey, pickpocketing will generally fall under the crime of theft. This crime occurs when somebody takes another person’s wallet, purse or bag, without force or knowledge. A pickpocketing charge differs from shoplifting, burglary, robbery and other types of theft because it often involves the victim, but without that person’s knowledge. Equally important, pickpocketing lacks force. There is no intimidation, force or threat of force involved. Since the victim often has no idea that the pickpocketing is even taking place, there is no force used. In some occasions, there might be a bump involved. The pickpocketing suspect might bump into the victim or even have somebody else bump into the victim as a diversion tactic, allowing them to quickly and quietly snatch the wallet or pocketbook.

If you want to report a crime, you should contact your nearest police station. Once you have officially reported a crime, the process cannot be reversed. This is because police and prosecutors in Turkey are legally obliged to investigate almost all types of crime reported to them.

There is only a small number of less serious crimes that the victim can choose to prosecute or not (for example: insult or property damage). In Turkey, these crimes are prosecuted “upon application.” This means that the authorities prosecute the offence only if the victim specifically tell them to do so. In these cases you have a deadline of six months to tell the authorities to prosecute the offence once you have become aware of the crime and know who the offender is.

Compensation and damages for pain and suffering

Have you suffered injury because of a crime, or would you like to receive damages for pain and suffering? Do you want to make these claims during the criminal trial? This is usually possible. In order to “add” your compensation claims to the trial, however, you must first submit an application. You can do this immediately when you report the crime to the authorities. You can also claim compensation outside of the trial. In this case you must turn to a civil court. 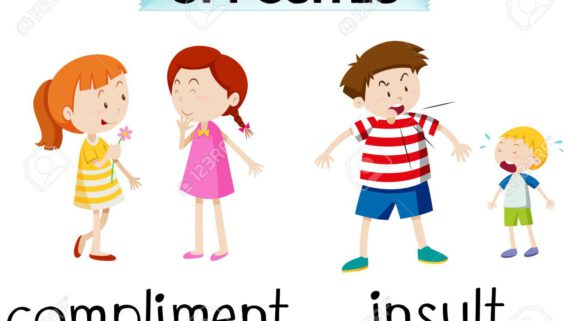