Divorce process is legally complicated, and being without a lawyer can lead to problems, especially if the other spouse has one. Each spouse will have their own issues and needs, of course, and each spouse will need their own lawyer. Our divorce lawyers provide advice on marriage termination, including dividing assets, custody, and the options available to the client under Turkish law. Our team includes attorneys who specialize in areas such as custody and division of assets. Our divorce lawyers protect the rights of their client, along with handling the related custody and financial aspects of the divorce. Importantly, our divorce lawyer will also explain the law and your available legal options. 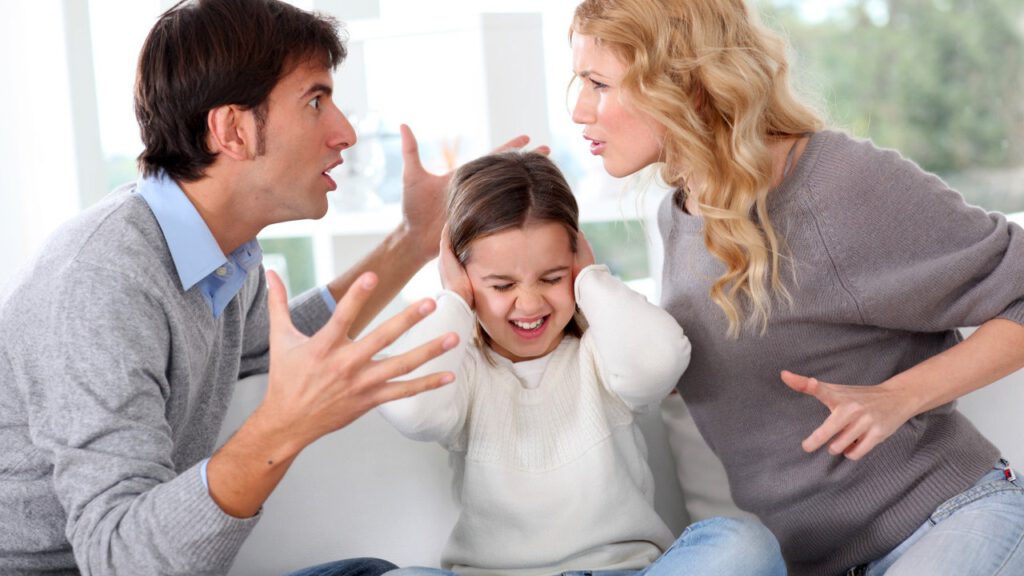 Termination of the marital union

In order to start the divorce proceedings in Turkey, the marriage must be registered with the local Vital Statistics Office. If a foreign citizen followed the registration procedure in order to obtain the divorce he or she has to go to a civil court from where he or she will receive a court divorce decree. The foreigner can’t go to a court in another jurisdiction in order to get the documents for divorce, this process must be completed with a civil court from Turkey that will make the judgment. Complete legal advice in this matter can be offered by one of our Turkish lawyers.

Divorce proceedings can be initiated in Turkey, both by Turkish citizens and by foreigners.

There are several causes of divorce recognized by Turkish civil provisions.

Here is some information about divorce in Turkey. You can contact BIÇAK LAW FIRM for any additional questions and for the assistance of a lawyer specializing in Family Law.

First of all, if assistance from a lawyer in Turkey is needed, the person seeking to divorce must grant the lawyer a power of attorney (vekaletname).

Grounds for divorce in Turkey

One of the spouse may bring a case to the court in order to end the martial relationship. The divorce suits are examined by the Court of Family (Aile Mahkemesi) which has exclusive jurisdiction related to divorcement. The suits must be brought to the court where spouses resided last 6 months or the court situates where the domicile of the applicant is.

There are 2 main type of grounds (General or Specific) to divorce which are explicitly mentioned in Turkish family law.

Article 165 of the Turkish Civil Law defines irretrievable breakdown of marriage as a general legal ground for divorce. If the marriage has broken down in an irretrievable way so that the spouses cannot be expected to continue their marriage, any of them will be entitled to file a lawsuit for divorce.

As ordinary contentious suits, spouses should convince the court concerning their rightness and others mistake or faults.’

For this agreement to be made under Turkish law. Spouses should:

1) Be married more than one year

2) Should come to an agreement on all aspects of the divorce. Including separation of assets, child custody and separation of furniture

The woman usually goes back to her family name before the marriage. But she can keep the ex-husband’s name after the divorce, only if the judge approves it.

The marital home and the property are usually divided equally (50/50). The values are established by the Family Court.

In the event of a marriage contract or special marriage regime, the division may not be egalitarian.

The assistance of a lawyer is recommended in the event of disagreement between the spouses.

The court decides on children issues related to custody and may force the parents to contribute to the children growth according to their income.

Child custody will be decided in court and the judge will choose the spouse who can provide the child with the needed care, both material and emotional.

If the spouses separated because of family violence, one of the parties may ask for a limitation of the visitation rights.

A lawyer in Turkey will help you with court representation, especially in those cases where the situation of the children needs to be carefully considered.