International and Domestic Arbitration in Turkey 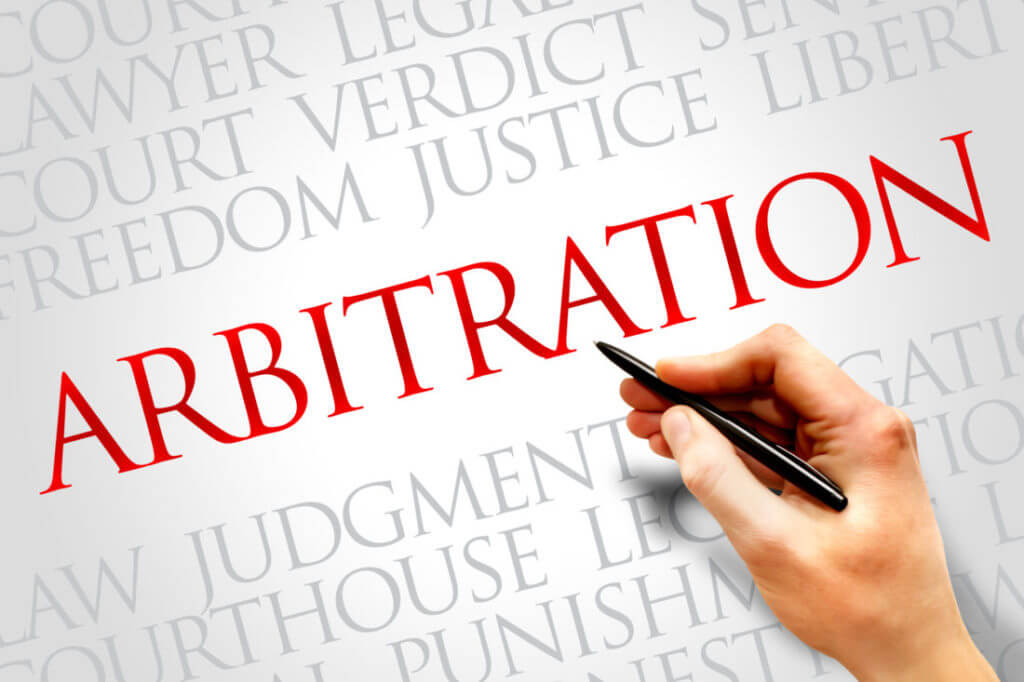 International and Domestic Arbitration in Turkey

Arbitration is an alternative dispute resolution mechanism based on the parties’ agreement to submit their dispute to a neutral third party, the arbitral tribunal, which renders a final and binding decision, the award. It is ‘alternative’ to going through the state court system.

One of the key features of arbitration is that it is based on the autonomy of the parties, who will usually decide to use arbitration by including an arbitration clause in the contract that has formed their relationship. However, it is also possible for the parties to agree to arbitrate a dispute once it has already arisen by making an arbitration agreement.

Normally, each party nominates one arbitrator and the third one (the Chair or President) will be appointed either by the co-arbitrators, or by an arbitral institution or another appointing authority.

Place of the arbitration

According to the parties involved:

According to its nature:

According to its administration:

Parties are free to choose their arbitrators. According to the nature of the dispute, they can and should select an arbitrator with sufficient experience and expertise that meets the parties’ expectations.

Type of disputes subject to arbitration

Stages of an arbitration

An effective arbitration clause must establish clearly the scope of the clause and an appropriate procedural framework. The arbitration clause must authorize the arbitral tribunal to decide all disputes that may arise between the parties; exclude state courts from the dispute resolution process; and establish a framework that secures the enforcement of the arbitral award.
An example: the ISTAC provides the following model clause for arbitration:

Hong Kong International Arbitration Centre (HKIAC) International arbitrations of all types and is a common choice for transactions involving a party from the People’s Republic of China.

Various aspects of an international arbitration may be governed by different laws:

Enforcement of the award

An award made by a tribunal under an arbitration agreement is final and binding on the parties. However, if the award is not honoured voluntarily, it has to be enforced through national courts, by court proceedings. Enforcement enables the terms of an award to be enforced in the same manner as a domestic award or judgment.

The New York Convention on the Recognition and Enforcement of Foreign Arbitral Awards 1958 (NYC) provides a framework through which awards made in one country can be enforced in another, subject to limited grounds for resisting enforcement.