Earlier on Friday 10’th June 2020, a top Turkish court ruled the 1934 conversion of the Hagia Sophia into a museum to be unlawful. Soon after the ruling, Erdogan signed a decree to open the Hagia Sophia as a mosque. The Byzantine-era building, which is protected by the UNESCO, was originally built as a cathedral. The United States and Orthodox Christian leaders are among those that have not approved the decision. 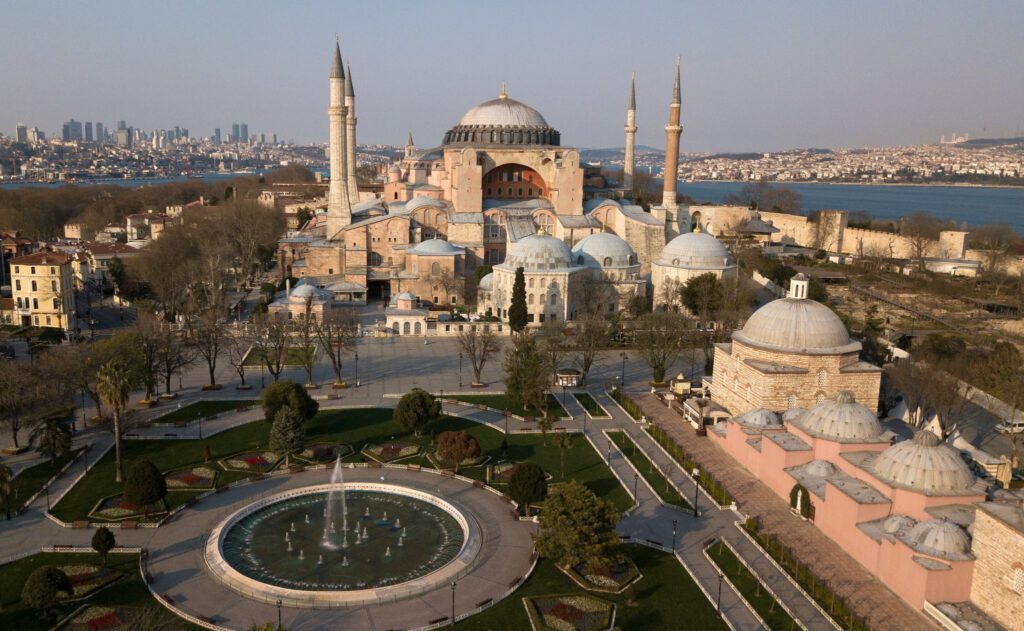 A top Turkish court had ruled the 1934 conversion of the Hagia Sophia into a museum to be unlawful. After the announcement, President Recep Tayyip Erdogan of Turkey on Friday issued a decree ordering the Hagia Sophia, a majestic 65,000-square-foot stone structure from the sixth century in Istanbul, to be opened for Muslim prayers.  The ancient building was once a cathedral.

The Hagia Sophia was built as a cathedral and converted into a mosque, and then a museum. It has for centuries been the object of fierce civilizational rivalry between the Ottoman and Orthodox worlds.

The dome of the Hagia Sophia was erected by Emperor Justinian in the sixth century as the central cathedral of Byzantium, or the Eastern Roman Empire. In 1453, the Ottomans launched a spectacular siege on the capital city of Constantinople and consummated their victory by converting the Hagia Sophia, its main cathedral, into a mosque, as was customary at the time.

It was this moment of reversal – from Christian to Muslim – that fired imaginations across Europe and the Middle East. Many dreamed of a day of reckoning as the Ottoman Empire unraveled in the 18th and 19th centuries. In the World War I, Istanbul was occupied by British, French, Italian and Greek forces, but even then, Muslims did not give up the Hagia Sophia. When a group of Greeks wanted to enter the building and install a cathedral bell, Ottoman soldiers drove them away by threatening to blow up the entire structure.

Turkish forces fought off the allied invaders under the leadership of a rebellious Ottoman field marshal, Mustafa Kemal (later Ataturk), who went on to rebuild modern Turkey. During his single-party rule, Ataturk abolished the sultanate and set up a secular republic, enacting reforms to westernize the country by decree.

There are various myths about the reasons behind Ataturk’s decision to convert the Hagia Sophia into a museum in 1934. What is certain is that he decided after convening with Thomas Whittemore, a visiting American scholar of Byzantium, and was interested in restoring the structure’s mosaics. Ataturk seemed to have wanted to move the country past the medieval concepts of myth and holy conquest.

As Turkey’s prime minister between 2003 to 2014 and as the country’s president, Mr. Erdogan has gradually dismantled all checks on his power and shifted the country’s political center of gravity in his favor. The idea was always that opening the Hagia Sophia for prayers would mark the maturation of his power and cement its gains. The Hagia Sophia would be reopened to worshipers after a gap of over 80 years, Turkey’s President  Recep Tayyip Erdogan said on Friday, 10’th June 2020.

Various authorities of the Greek and Russian Orthodox churches voiced their indignation, and the Pope expressed “profound sadness.” The governments of the European Union and the United States muttered their regrets. There are also Christian extremists who care deeply about the Hagia Sophia and its symbolism. These sentiments make the decision all the more exciting to many Turks. 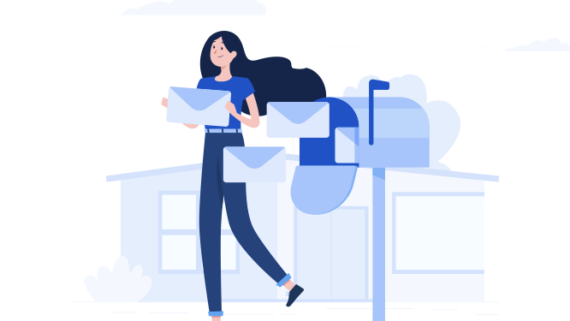 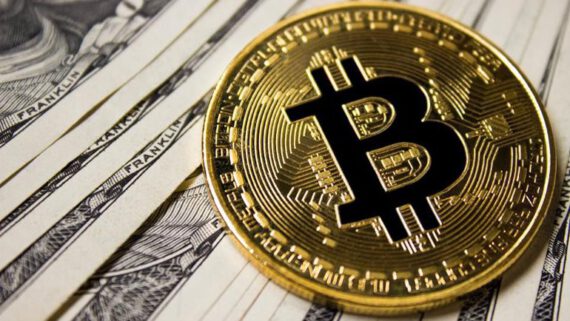 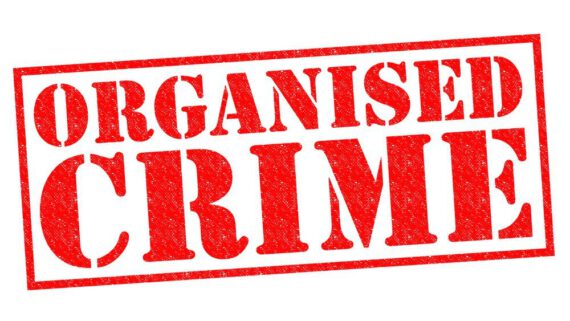 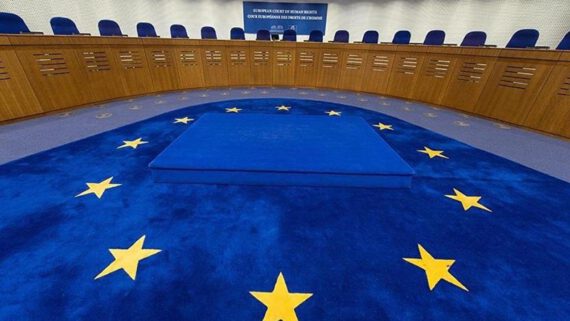