The Republic of Turkey has brought suit in United States District Court for the Southern District of New York against auction house Christie’s and millionaire philanthropist Michael Steinhardt for the return of an allegedly looted female figurine dating to the Chalcolithic era. 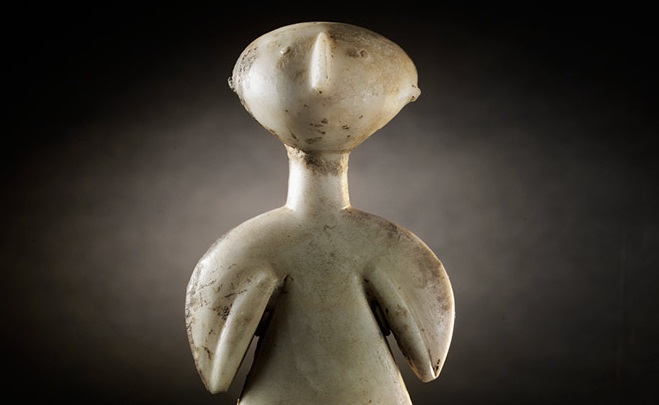 The Republic of Turkey sues in U.S. Court! Turkey is suing for the return of the Female Idol of Kiliya which it says was illegally excavated in the 1960’s. Turkey seeks return of female figurine from Chalcolithic Era.

The Republic of Turkey has brought suit in United States District Court for the Southern District of New York against auction house Christie’s and millionaire philanthropist Michael Steinhardt for the return of an allegedly looted female figurine dating to the Chalcolithic era.

The female idol is distinctive of works produced exclusively in the ceramic workshops of Kiliya, Western Anatolia c. 3000-2200 B.C.E. The suit alleges the nine-inch tall statuette, described as the “Female Idol of Kiliya,” was illegally excavated in the early 1960s, unlawfully smuggled out of the country and then soon found its way to the J.J. Klejman Gallery in New York. According to the plaintiff’s brief filed in the case, John J. Klejman was “well known in the industry at that time as a ‘dealer-smuggler’ of stolen antiquities.” The defendants dispute this characterization of the late art dealer.

After two short-term owners in the early 1990s, the Kiliya Idol was acquired by Michael Steinhardt in 1993. Steinhardt has been involved in several high profile legal cases involving allegedly looted antiquities, including U.S. v. One Triangular Fresco Fragment and U.S. v. Antique Platter of Gold, both of which date to the latter 1990s. The latter case involved a 4th Century B.C.E. antique gold platter of Sicilian origin that was alleged to have been stolen, and was found to have been subject to forfeiture.

The Court’s decision in Antique Platter of Gold notes that the art dealer who sold the gold platter to Steinhardt in 1991 previously sold 20 to 30 objects to him, totaling $4 to $6 million in sales. The plaintiffs raised these earlier cases to demonstrate a pattern of practice under which Steinhardt may have purchased the female figurine.

“Ancient art has not appreciated much in value for a long time,” says Steinhardt. “It has been under a certain cloud because there are issues of provenance, which have made headlines in the last five-to-ten years and continue to make headlines.”

Steinhardt says the inherent risk in antiquities collecting doesn’t intimidate him. “It’s a bit dangerous, but that’s what makes it exciting,” he says. “But life is full of risks, isn’t it?

Since the filing of the suit the successful bidder for the idol, whose identity has not been disclosed, has withdrawn its tender of some $14 million. The Court has noted that the idol is alleged to be “an integral and invaluable part of the artistic and cultural patrimony of the Republic,” and has ordered the defendants to suspend their efforts to sell or transfer the antiquity and to keep it in a secure vault at Christie’s.

The case has attracted two heavyweights in the practice of art restitution law: Lawrence Kaye, Esq. of Herrick Feinstein in New York for the plaintiff, and Thomas Kline, Esq. of Cultural Heritage Partners of Washington, D.C. and New York for the defendants. Judge Alison Nathan will preside over the trial, which was set to begin on April 27, 2020, but has been put on hold. 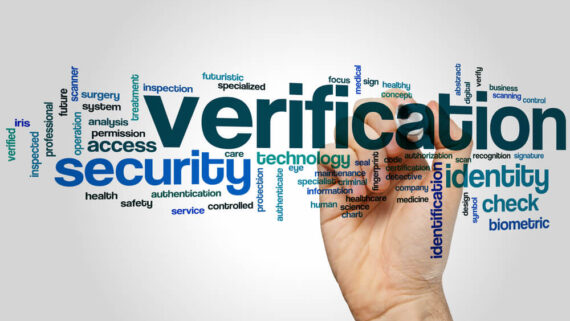 Identity Checks and Verification in Turkey