Skilled legal consultant, mediator, arbitrator and attorney with experience and expertise on complex domestic and cross-border legal matters. Fluent in Turkish and English. 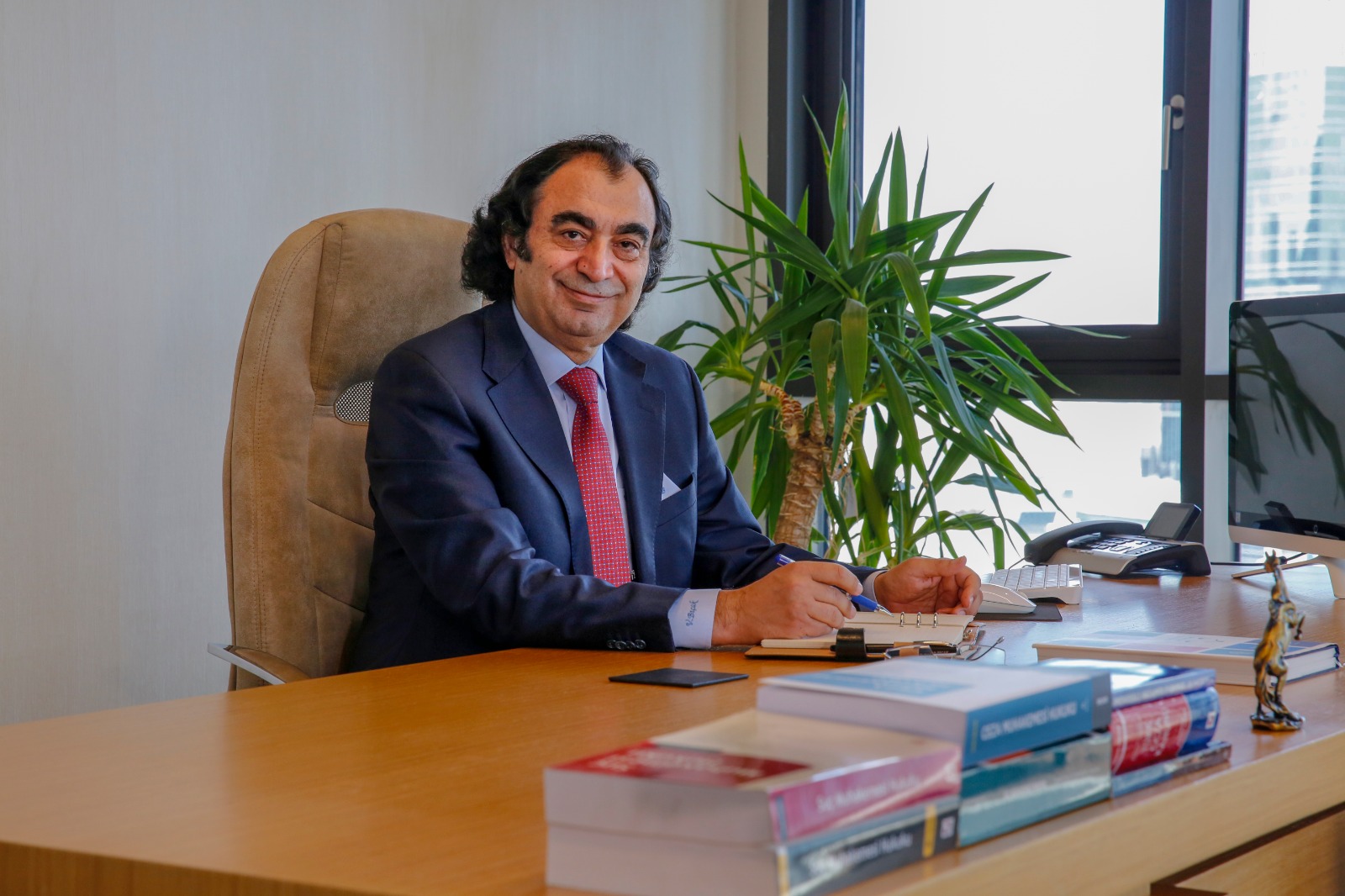 Dr. Bıçak is praised in Legal Directories for his “good judgement” and “extraordinary energy” for being “exceptionally bright” and “indefatigable”. He is “clever, painstaking, and has a good rapport with clients”, He is “brilliant and leaves no stone unturned”.

Founder of both the Bıçak Law Firm and the Just & Fair Mediation & Arbitration Centre.

Trusted advisors for the most complex domestic and cross-border business transactions and corporate governance. Acted as advisor to drafting contracts, civil and criminal liability of owners for acts of the company and of the company for acts of its owners.

Accredited and skilled mediator with over a decade experience of handling both civil, commercial, employment, consumer, health, energy and mine disputes. He has been involved in mediation since its infancy in Turkey in the 2010’s.

Professor Dr. Bicak, who has also worked in a number of Turkish universities including Bilkent University, Hacettepe University, Gazi University, Başkent University, Atılım University and HBV University, has been a lecturer in evidence law, commercial criminal law and criminal procedure law at the Police Academy, Faculty of Security Sciences, since 1990.

Professor Dr. Bıçak has worked as a member of Human Rights Consultative Committee within the scope of Prime Ministry of Turkey in between 2002-2004. He had been assigned as the President of Prime Ministry Human Rights Committe between 2003-2005. He served as one of the six members of Reform Monitoring Group (foreign minister and deputy premier, minister of justice, interior minister, secretariat general for the EU affairs, human rights chairman of the prime ministry, head of IHDK) around the same time.

He is a lawyer trained in both common and civil law. Graduated from the Faculty of Law, Ankara University in Turkey in 1989. Received his PhD from the University of Nottingham in Great Britain in 1996. He received the academic titles of “assistant professor” in 1999, “associate professor” in 2002 and “professor” in 2008.

He has 12 books published in Turkish and English in the field of law and a great number of articles. He has also designed and managed 11 international projects.

To check out other attorneys of the Bıçak Law Firm please click!