On 2 October 2018, Jamal Khashoggi, a US-based journalist and critic of Saudi Arabia’s government, walked into the country’s consulate in Istanbul, where he was murdered. In the months since, conflicting narratives have emerged over who was responsible, how he died, and what happened to his remains. A United Nations special rapporteur concluded that Khashoggi was “the victim of a deliberate, premeditated execution, an extrajudicial killing for which the state of Saudi Arabia is responsible”.

Twenty Saudi nationals have gone on trial in absentia in Turkey for the murder of the Saudi journalist Jamal Khashoggi in 2018. The trial takes place in Istanbul at Caglayan courthouse. None of the Saudi suspects are in court; none are ever likely to be extradited to Turkey to face justice.

Khashoggi, who criticised bin Salman’s policies, was murdered at Saudi Arabia’s consulate in Istanbul on 2 October 2018. His remains have never been recovered.

The indictment accuses 18 others of carrying out the killing of Khashoggi, a US resident and columnist for Middle East Eye and the Washington Post.

The 18 were charged with “deliberately and monstrously killing, causing torment” and face life in jail if convicted.

The Turkish indictment indicates that investigators focused on a well and an oven located at the Saudi consul-general’s residence in the search for the slain journalist’s body, but couldn’t resolve the mystery behind its disappearance.

Khashoggi’s Turkish fiancée, Hatice Cengiz, was one of those who testified at the opening session. She later told journalists gathered outside the courtroom that she found the process spiritually and psychologically debilitating. Ms Cengiz expressed confidence in the Turkish judicial system and declared: “Our search for justice will continue in Turkey as well as in everywhere we can.”

Another witness who gave evidence was Zeki Demir, a Turkish citizen who worked as a handyman at the Saudi consulate. Mr Demir told the court that he was called to the consul general’s residence on the day Khashoggi disappeared and asked to light an oven used for barbecues. “There were five to six people there,” he said. “There was an air of panic… It was as if they wanted me to leave as soon as possible.” Mr Demir added that he returned to the residence a few days later and noticed how the marble around the oven had been bleached.

Another witness, Yasin Aktay, one of the advisors of the ruling Justice and Development Party, said Khashoggi was very worried when Mohammed bin Salman (MBS) was proclaimed crown prince of Saudi Arabia. He said this would bring darker days for the Kingdom. “We used to talk about the operations carried out by the Saudis against dissenters abroad,” he said.

Aktay said Khashoggi told him that during a trip to the US MBS visited the offices of Washington Post. The questions journalists asked him then made him very angry, he said, because they could only be known by someone who had deep knowledge of the working of the Kingdom and its grisly secrets.

The witness went on to say that he also learned from the slain journalist that MBS had told those in his inner circle to “Bring Khashoggi’s head”. On the day of the incident, Aktay said when he learned the matter from Cengiz, he called the head of Turkey’s National Intelligence Organization, the Saudi ambassador and left a note with the president’s private secretary.

It was the Turkish intelligence service that bugged the Saudi consulate in Istanbul, where the murder took place, so Turkey possesses the vital audio tape of the journalist’s last minutes before he was overpowered and killed. The planning and the execution were all recorded.

A UN probe revealed that Saudi government agents had discussed murdering and dismembering Khashoggi before his arrival at the building, referring to the journalist as “the sacrificial animal”.

Ms. Callamard concluded that Khashoggi was “the victim of a deliberate, premeditated execution” for which the Saudi state was responsible.

Ms Callamard, who was also at the hearing, said: “We have not moved the killing of Jamal Khashoggi into a formal setting that the international community can recognise, because the trial in Saudi Arabia could not be given credibility and legitimacy.” “Here for the first time, we have the hitmen being indicted and we have a number of those have commissioned the crime,” she added.

Saudi Arabia, which rejected Turkey’s extradition request, convicted eight people over the murder last year. Five were sentenced to death for directly participating in the killing, while three others were handed prison sentences for covering up the crime.

Saudi Arabia’s public prosecution said the murder was ordered by the head of a “negotiations team” sent to Istanbul to bring Khashoggi back to the kingdom “by means of persuasion” or, if that failed, “by force”.

The public prosecution concluded that Khashoggi was forcibly restrained after a struggle and injected with a large amount of a drug, resulting in an overdose that led to his death. His body was then dismembered and handed over to a local “collaborator” outside the consulate. The remains were never found.

A Saudi court sentenced five people to death and three to jail over the journalist’s murder. But a Saudi prosecutor said there was no evidence connecting Qahtani to the killing and the court dismissed charges against Asiri.

Khashoggi’s son Salah said in a statement posted to Twitter in May that the family has forgiven the killers, opening a way for the suspects to get a pardon or commutation of sentence.

The next hearing will take place on 24 November 2020. The court extended arrest warrants of the accuseds and decided to wait for a response from the Interpol. The court also summoned three witnesses the hearing on Nov. 24 2020. 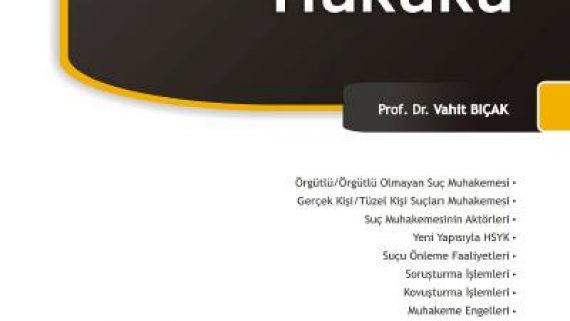 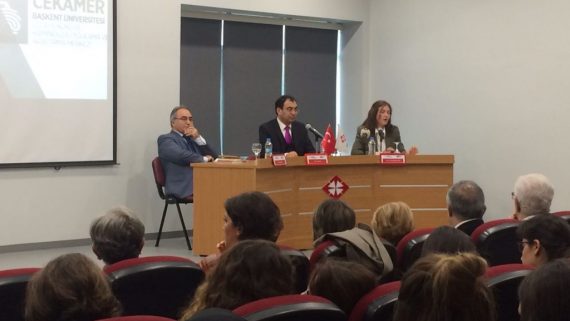 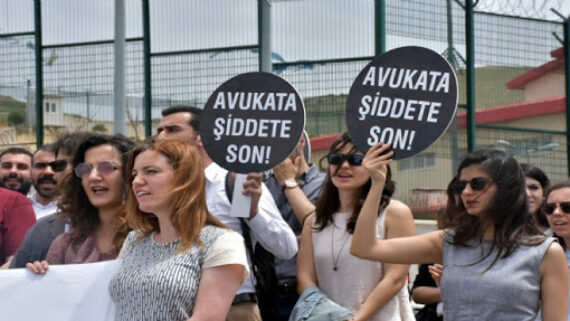 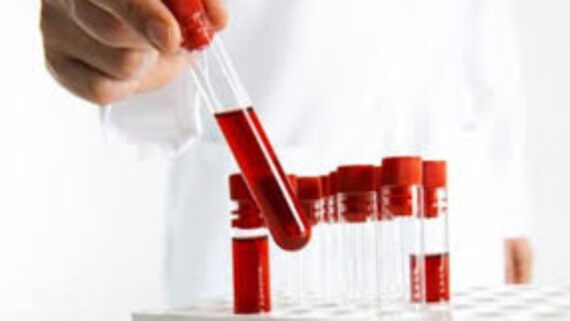